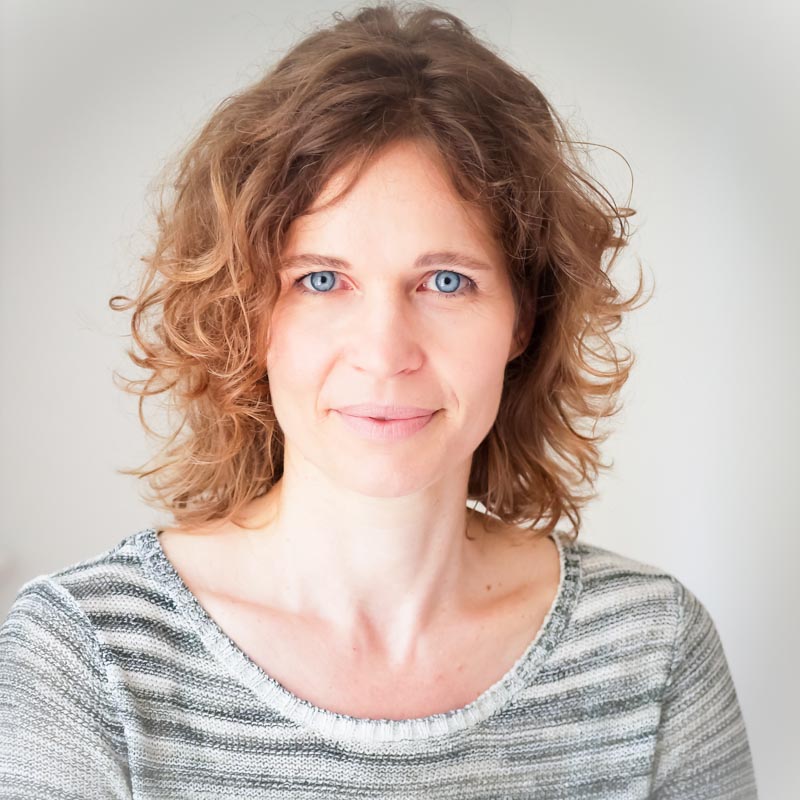 I was born in 1970, and have lived in Basel, Bern, Siena (Italy) and Washington, DC. I am a native German speaker, fluent in English, and proficient in Italian and French.

My husband and I have two children.